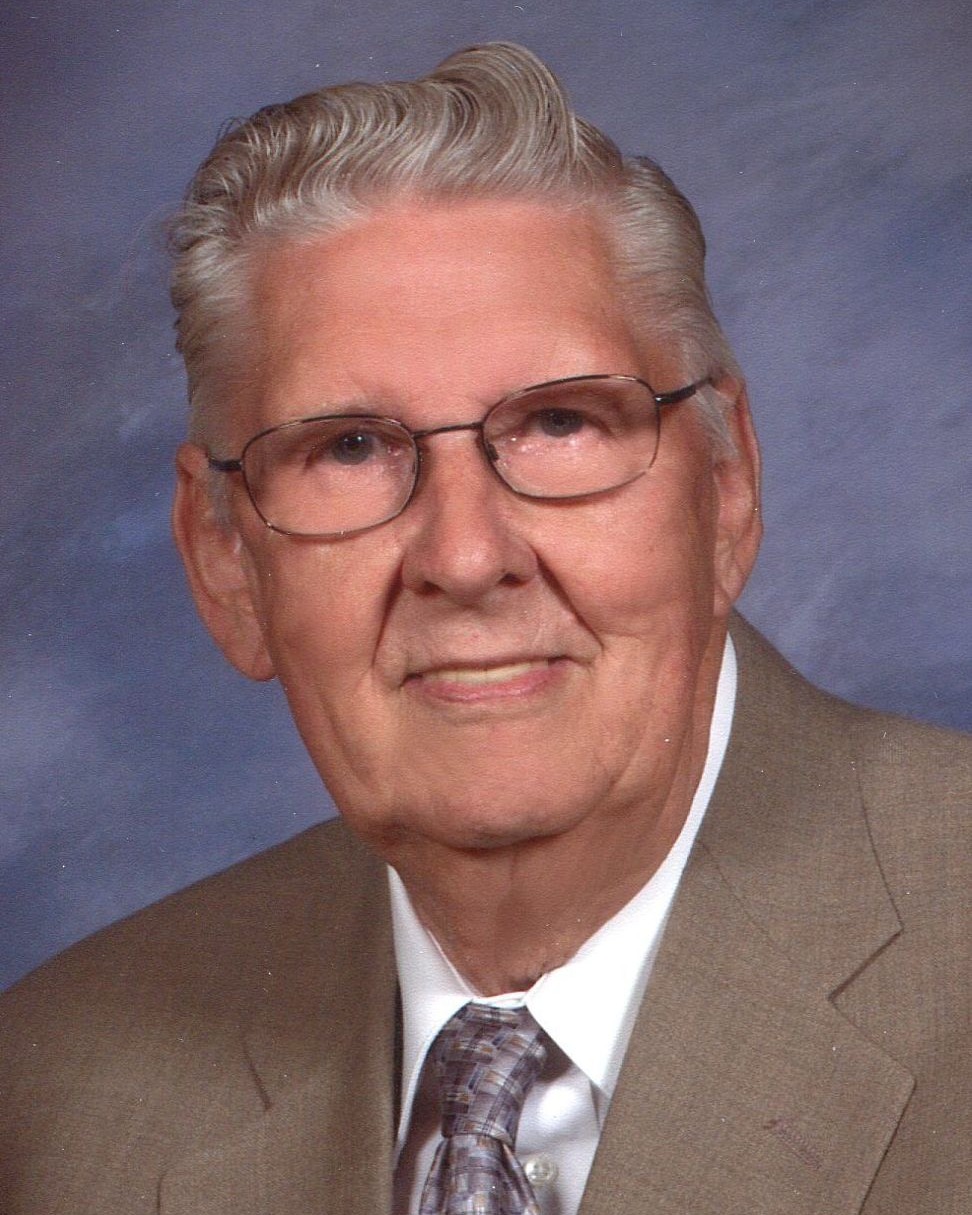 Dean S. Peterson, 92, of La Crosse, Wis., passed away on Thursday, January 5, 2023, in Gundersen Lutheran Medical Center. He was born June 13, 1930, in Sparta, Wis., to Morris and Myrtle (Anderson) Peterson. He married Patricia Trapp in Sparta.

Dean was an avid car fanatic and was a member of Coulee Classics Car Club. He could be seen at many parades in his 1974 Ford Elite. On a nice summer Tuesday night, Dean and his wife would be enjoying conversation with other car enthusiasts at Rudy’s Drive In.  He was forever a Packer fan, and never missed a Sunday Golf match on TV. He started working for Trane Company at age 18, and continued to work there until his retirement. In his later years, he was a volunteer for Life Line, at St. Francis Hospital. Dean was an outgoing and friendly person to everyone he met.

His pride and joy were his two grandsons, Mark and Scott. He was known for his Papa Deluxe Sandwiches. There wasn’t an electronic device that Papa couldn’t fix.

He was preceded in death by his wife, Patricia, his parents, and his brothers, Dale and Lee Peterson.

The family is particularly grateful to Dean’s nephew David Peterson, and Dean's neighbor of over 50 years, John Stange that watched over and cared for Dean throughout the years.

A Funeral Mass will be held at 11:00 AM on Friday, January 13, 2023, in Blessed Sacrament Parish, 130 Losey Blvd. South, La Crosse. Rev. Billy Dodge will officiate with entombment to take place at Catholic Cemetery. Family and friends may visit from 10:00 AM until the time of Mass at Church on Friday.

In lieu of flowers, memorials in the memory of Dean S. Peterson can be directed to Gundersen Medical Foundation.

To order memorial trees or send flowers to the family in memory of Dean S. Peterson, please visit our flower store.