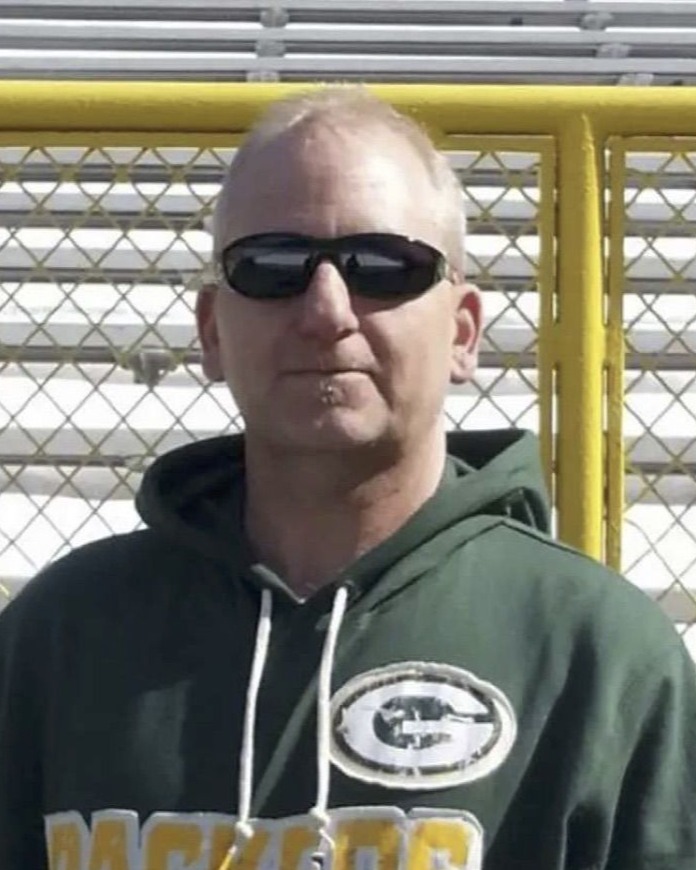 George liked to go fishing with his granddaughter, playing badminton, camping, bike rides, watching the Packers and cookouts.  He worked as a welder, and was a great handyman.  He graduated from Rhinelander High School in the class of 1986.   He Served in the Army in Germany in 1986.

He is survived by his two daughters, Amber Alsteen and Kelse Alsteen-Dixon; two grandchildren, Natalie, and Bellamy. He is also survived by his siblings, Genevieve Lammert, Cynthia Alsteen, Herbert Alsteen, and many nieces and nephews.

George was preceded in death by his parents, sister Caroline Schweiger, nephew Joshua Alsteen, and his dog Mimi.

To order memorial trees or send flowers to the family in memory of George Gaylord Alsteen, please visit our flower store.