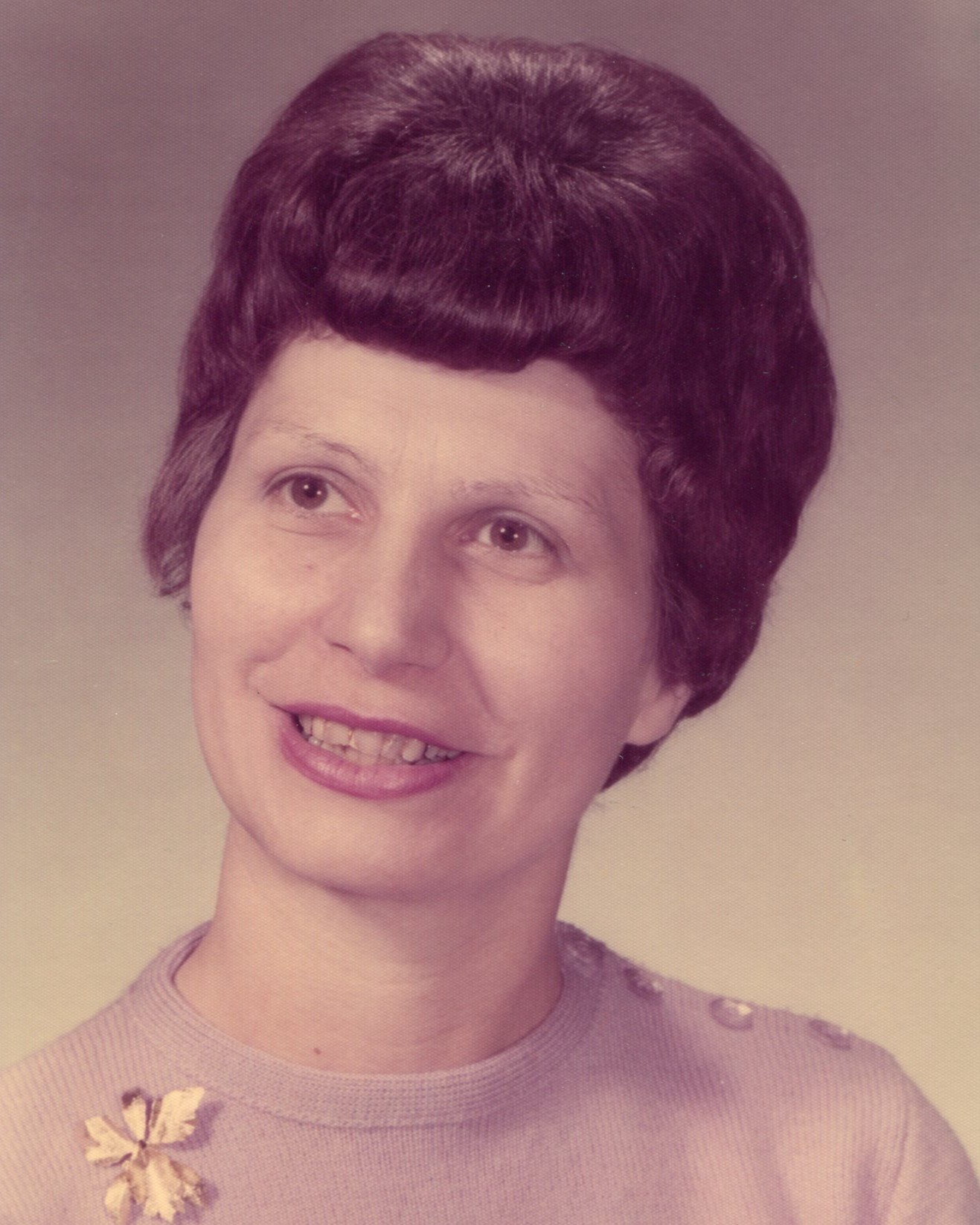 Mary taught physical education in Onalaska, WI, from 1963 to 1968. Beginning in 1970, she taught kindergarten at Fauver Hill School, where she had the opportunity to share her love of learning with many young children. Mary later taught third and fourth grades at Northern Hills School until 1995. While there, she received recognition for her work in teaching science and environmental education. After retirement, she continued to work as a substitute teacher in the La Crosse and Onalaska school districts from 1995 to 2013. She also taught a semester at St. Thomas More Catholic School as a substitute teacher.

Mary and her husband Donald enjoyed traveling and spending time with their family and friends. They were active members of the La Crosse Public Library Friends of the library for many years and volunteered at the Hixon Forest Eco Park. Mary was a member of Mary, Mother of the Church and her home parish, Blessed Sacrament Catholic Church. She was installed in Catholic Daughters on May 12, 2015.

Mary is survived by her loving family, including daughter Donna Marcou (Gary Stafford), son Daniel Marcou (Kristi Degenhardt), grandson Oscar Henry Marcou, and many other extended relatives. Mary was preceded in death by members of her immediate family, including her husband, Donald Marcou, her parents, brother James, sister Joyce, and infant son Anthony.

Mary's family is grateful for the heartfelt care she received from the staff at Eagle Crest South and Gundersen Hospice.

There will be a Memorial Mass celebrating her life in December. In lieu of flowers, donations can be sent to Blessed Sacrament Catholic Church or the University of Wisconsin- La Crosse Foundation.

To order memorial trees or send flowers to the family in memory of Mary Virginia Marcou, please visit our flower store.