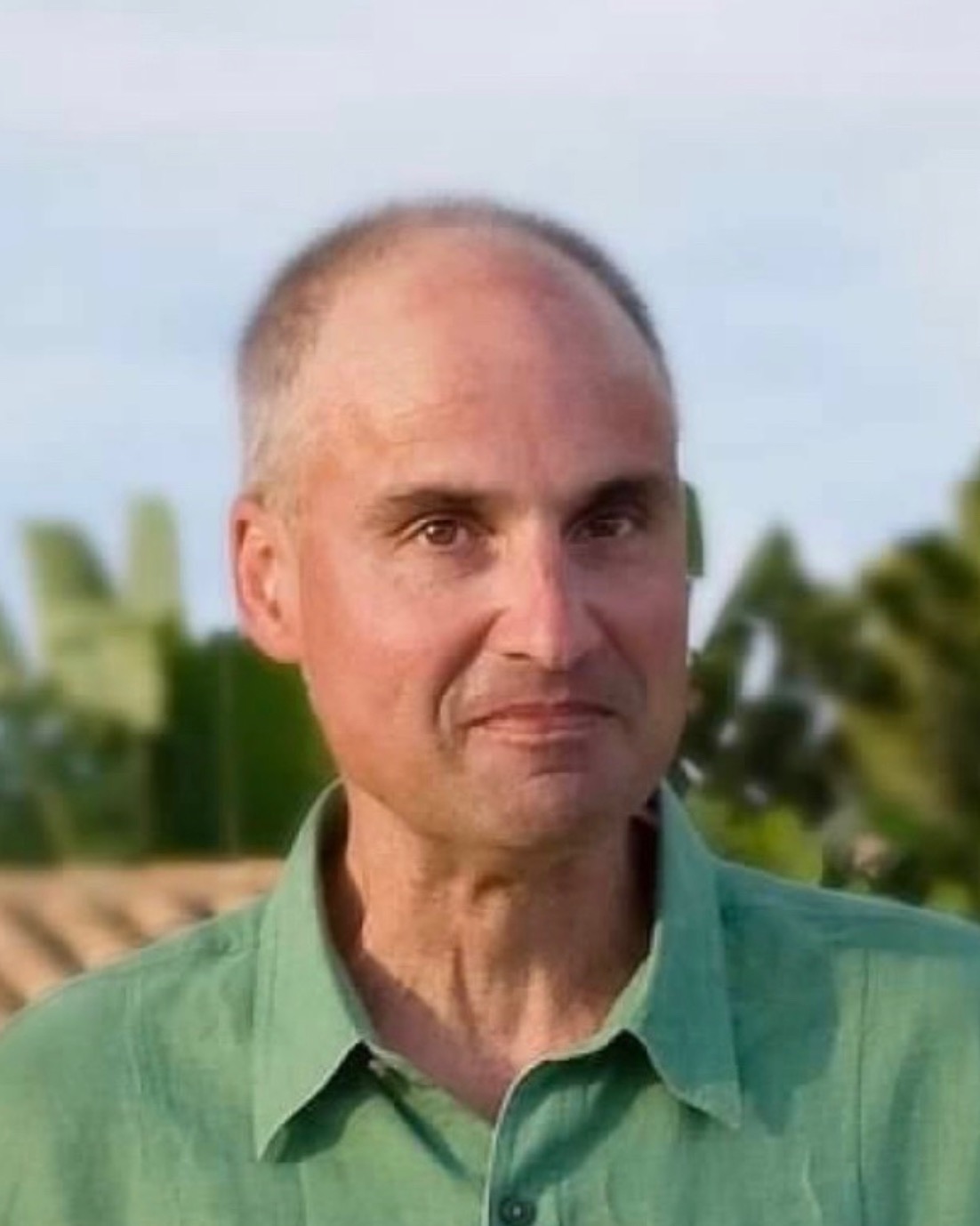 Dick Branson, 65, of La Crosse, WI, died peacefully in his home on Monday, November 7th.  He was surrounded by his loving family as he made his journey to the stars.

He was preceded in death by his parents, Gordon and Patricia (Wolf) Branson, two brothers, Tom  Branson and Bill Branson, and his parents in-law Chuck and Bernadine (GG) Schlegel.

Dick grew up in a family of seven children.  Born and raised in La Crosse, WI, Dick’s large family, school and sports involvement, and early career in his family’s plumbing business led him to an abundance of connections in the community.  In 1974, Dick met Diane, his high school sweetheart.  He took a gamble and waged a bet with Diane’s brother in a card game, begging for a date with his sister should he have a winning hand.  He struck gold.  To say they fell in love is understated.  They were each other’s everything.  And they loved so well.  It was the kind of love everyone searches for but not everyone finds; deep, complete and unconditional.  A love so whole that when it became difficult for him to speak to her in his last years because of his Parkinson’s Disease, she found words in his eyes.  Sentences in the way he looked at her.  His story of love for her in the touch of his hand.

His kids were everything to him.  He took the time to teach.  To dance them around in the kitchen in the dark when Diane was still at work.  To give them elephant rides to bed at night.  To balance an egg on end on the vernal equinox.  The importance of cleaning your room so it didn’t start on fire.  To lay on lawn chairs in the dark at the cabin to watch the Perseid meteor shower every summer.  He showed us how to work hard at things.  Fix cars and really anything that was broken.  He taught love as a lesson, filled with volumes from his own heart.

Dick enjoyed his career as a journeyman plumber.  In 1982, he began work at W.A. Roosevelt where he spent the next 30 years.  In his time there, he climbed the ladder to manager, and eventually IT director.  He loved his work.  His office door was always open, and it was there that he met and established lifelong connections with some of his very best friends.  He had a way of listening, teaching, and mentoring through conversations that was unique.  Without knowing he was giving you advice, his employees walked away feeling brighter, stronger, and equipped to walk through life.

He made friends and kept friends everywhere he went.  No one was a stranger for longer than minutes.  His ability to incite laughter that fired from deep within was perfected over time.  He was adept at entertaining.  You could watch a crowd gather and grow before your very eyes just to be near him.  They grew close.  They leaned in on his laughter and his presence.  They gathered around his flame.

Dick’s love of sports built him the skills and agility he would rely on during his 23 year battle with Parkinson’s Disease.  His fierce competitiveness and strength allowed him to put up the incredible fight that he did.  There wasn’t a sport he wouldn’t play.  Basketball, softball, volleyball, hockey, bowling, golf, boxing…the man was a fighter.  He loved the challenge.  And even more, he loved to win.

Dick Branson was a force of gravity.  His energy pulled you in.  Dick and Diane’s door was always open.  Friends and family alike poured into their home for holidays, Packer games, after concerts and school events, in times of celebration, and to share both good news and bad.

Dick loved the stars.  He loved space.  He took every opportunity to teach his children the wonder of the sky, peppering his fatherly teaching and guidance with his knowledge of the cosmos.  This knowledge was infinite.  Expansive.  Astounding and awe inspiring.  Just like he was.

On the night he passed, the sunset broke across the sky like glowing embers.  We weren’t surprised over the early morning hours to see the lunar eclipse.  Only a man this astounding could put the earth, sun, and moon in perfect alignment.

We extend our deepest gratitude to Dr. Rachel Biemiller, Veronica Heath, PA, and Karen, RN from the Gundersen Health Neurology Department, Dr. Hilary Bingol from Mayo Clinic Hospice, and the nurses that joined us in our hospice journey at home, Robbie, Jody, Tuesday, and Kelly.

In our most difficult moments, Andrea Branson was our rock.  Her expertise in hospice woven with her love for Dick allowed her to provide the most beautiful care.  We are forever thankful for her attention to every detail in making his last days beautiful and peaceful.  Another special thanks to his forever son-in-law, Jeff Peterson.  Jeff and Dick’s friendship was remarkable.  Jeff provided infinite support to the family and Dick’s grandkids.  His admiration of Dick and their years together will be remembered forever with a smile.

There will be a Mass of Christian Burial at noon on Saturday, November 12th, 2022, at Mary, Mother of the Church in La Crosse. Fr. Brian Konopa will officiate with private burial at a later date.  Visitation will be from 10:30 am until the Mass begins.

The family prefers memorials directed to Mary, Mother of the Church or to Seven Rivers Hospice Home.

Blaschke and Schneider Funeral Home in La Crosse is assisting the family with arrangements.

To order memorial trees or send flowers to the family in memory of Richard D. Branson, please visit our flower store.