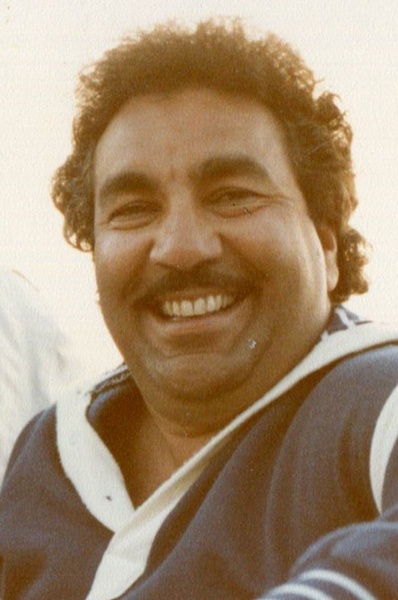 Ronald "Ron" A. Asfoor passed away peacefully surrounded by family on July 27th in La Crosse, WI at the age of 76. Ron was a decorated veteran who served in the Vietnam war. A lover of life.

Ron was born on September 1st, 1945 in La Crosse to Michael and Betty (Faroh) Asfoor. As a child, Ron was described as a patient, generous, and loving brother. His family meant more to him than anything else in the world. Ron always had his door open for his brothers and sisters. He loved the hunting, fishing, camping, and being active.

After graduating from Aquinas High School in 1964, Ron was drafted into the United States Army where he served in the 5th infantry division and 1st Logistical Command in Vietnam. He was proud of his service to his country and was very dedicated to local veteran’s organizations. Ron was the President of the Vietnam Veterans of America Chapter 114 for 15 years, past Junior Commander for the Disabled American Veterans – La Crosse, American Legion, Veterans of Foreign Wars, Vietnam Era Veterans, and AM-Vets. Ron was very active in scouting and the Civil Air Patrol with his son Mikael.

Ron was known to have a good time. One of his favorite hobbies was spending time on the river. Ron loved hunting on his farm land, scouting, mentoring, marching in parades, and honoring veterans. Ron was a family man. He was compassionate, empathetic to others, social, and passionate.

Ron was preceded in death by his parents and two brothers: Robert and Marshall.

Please leave a memory of Ron and sign his online guestbook at www.blaschkeschneider.com