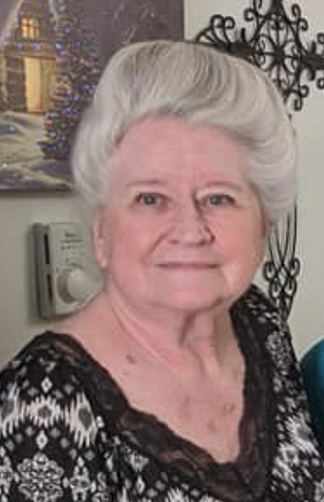 Sandra Marie Buettner was born on October 23, 1943, in Milwaukee, WI to Heinrich and Virginia (Knuth) Buettner. She was raised in Milwaukee and was a 1962 graduate of Milwaukee Washington High School. Sandra (Sandy) married Robert Becker on April 24,1965. They were later divorced; however, during that marriage, she was blessed with two children. While in Milwaukee, Sandy worked for Master Lock for over 14 years. In the early 80’s, she moved to Buffalo City Wisconsin where she owned and operated Buffalo City Bait and Cottages for over 20 years. In addition, she ran a home daycare at the same time as well. Sandy later worked for the convenience store in Buffalo City until her retirement at age 74. She was also a long-time member of the Church of Jesus Christ of Latter-Day Saints. Sandy had a lot of compassion for people. This was evident in her daily life. She will be missed by many.

There will be a funeral service for Sandy at 7:00 p.m. on Thursday, May 5, 2022, at Hoff Celebration of Life Center in Goodview, MN where there will be visitation from 5:00 p.m. until the time of the service. There will be a private graveside service at 10:30 a.m. on Friday, May 6, at the Buffalo City Cemetery in Buffalo City Wisconsin for the family.

Blaschke and Schneider Funeral Home in La Crosse, WI and Hoff Celebration of Life Center in Goodview, MN are assisting the family with arrangements.

To order memorial trees or send flowers to the family in memory of Sandra Becker, please visit our flower store.